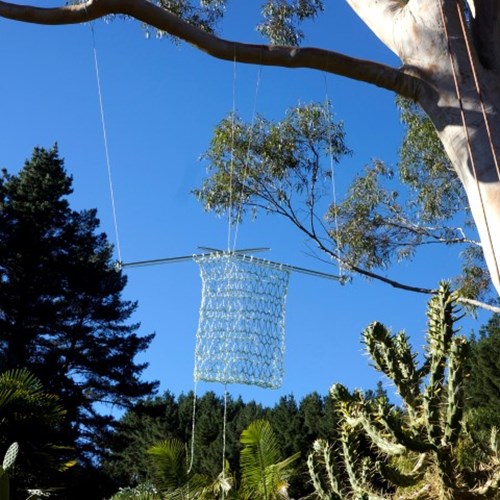 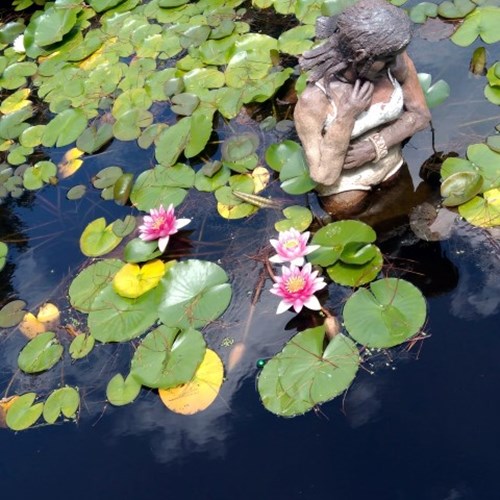 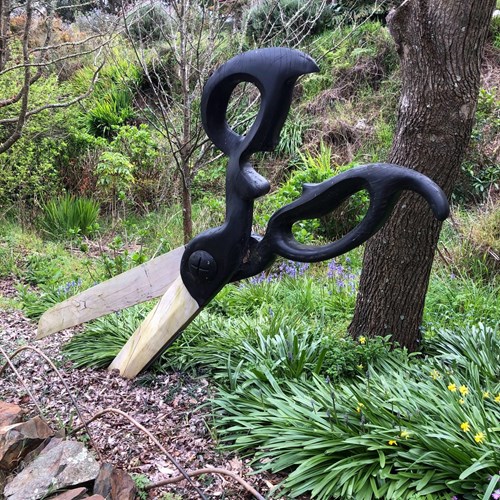 The Sculpture Park at Waitakaruru Arboretum

The Sculpture Park at Waitakaruru Arboretum is a former quarry that has been transformed into a 17.5-hectare arboretum with more than 30,000 trees from around the world. The rehabilitation started thirty years ago in 1991. A 2km art-in-nature trail has more than 100 sculptures and installations within one of New Zealand’s largest outdoor galleries, set within a landscape of cliffs, ponds, rocks, and sweeping views over the Waikato. Along the trail, visitors discover trees and shrubs planted in areas representing species from Latin America, Asia, Australia, the United States, and New Zealand.
The sustainability of nature and art are the driving forces of the park. The arboretum is a permanent forest sink under the Emissions Trading Scheme and, as such, its tree cover is protected long-term for carbon sequestration by covenant on its titles.

The owners, John and Dorothy Wakeling, initiated this 30 year-long project.  They have recently passed the park over to a charitable trust. The park is now run by the Art-in-Nature Arboretum Trust. John Wakeling was an arborist/consultant who has advised local authorities throughout New Zealand. Dorothy Wakeling was an environmental planner and commissioner at the time that they decided to find a derelict site to rehabilitate. Together with their mutual interest in art led to running sculpture exhibitions starting from 2005 and accumulating a sculpture collection as the tree planting beautified and overcame the harsh growing conditions of the former quarry.
The park now employs one full-time and two part-time staff. There are also some volunteers who contribute time and effort. The park is a training site for Wintec horticulture and arboriculture students.

This 17.5-hectare park displays more than 100 sculptures and installations along is 2km nature trail.

Open Daily 10 am to 5 pm. Please book online for entry. Pre-booking for groups of more than 10 visitors is necessary.

Located in the heart of Waikato 15kms east of Hamilton, the Park is situated between Hamilton, Cambridge and Morrinsville. It is signposted from Tauwhare and from Matangi.