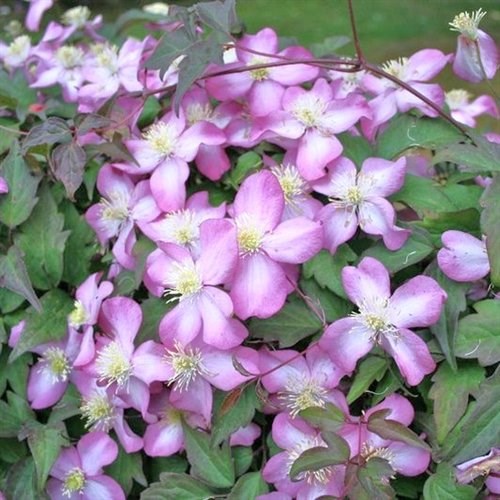 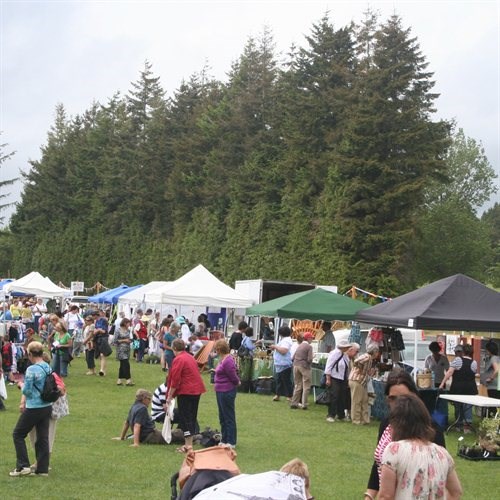 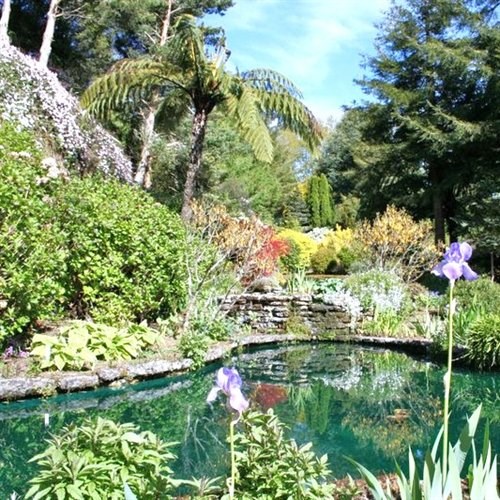 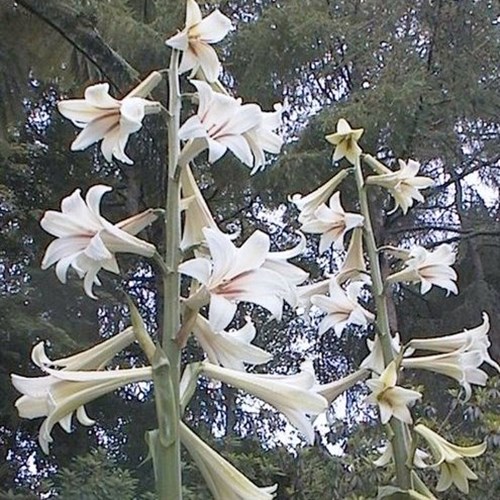 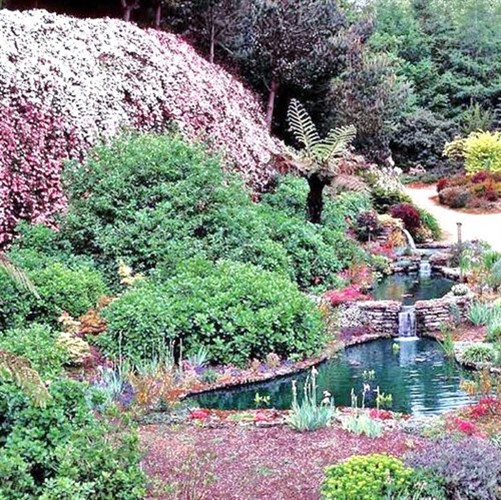 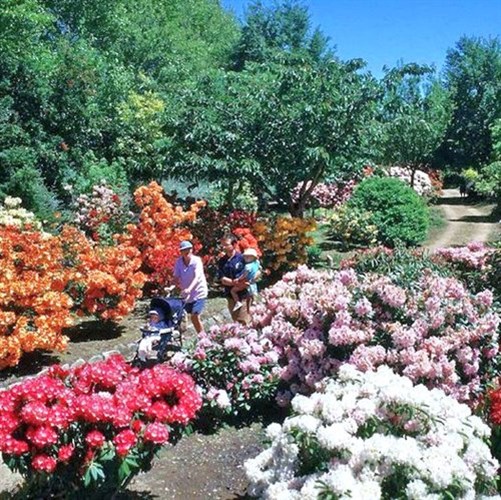 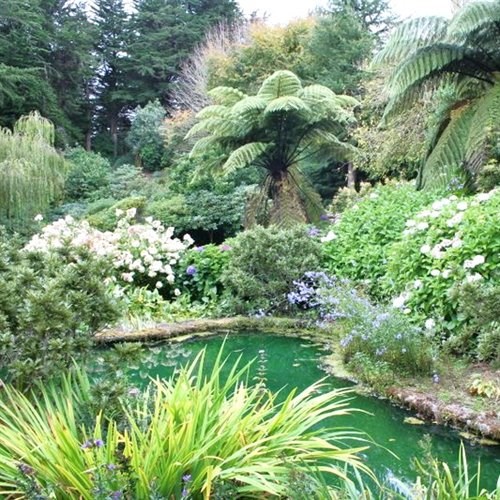 The farm was purchased in 1938 by Eric Wilson the founder, and the gardens have been developed in stages.

Following the building of a new Homestead in 1951, the grounds were landscaped with native and exotic trees and shrubs, including many rhododendrons. These flourished and flowered to perfection, the climate and soil obviously to their liking.

As interest in rhododendrons grew, a decision was made in 1970 to plant a large collection, so the second garden we call the Cafe Garden was created.

In successive years planting continued, with a later addition in 1982 being the Azalea Bowl.

In 1984-85 the Middle Flat above the Conifer Valley was planted containing many of the new and exciting imports to Cross Hills.

1990 saw the finish of the Waterfall and Ornamental Pools at the base of the Clematis Bank.

After many importations and some home breeding, the rhododendron and azalea collection now totals over 2000 varieties. With the thousands of bushes planted, it has been possible to create the many different colour groupings

Since the passing of Eric Wilson, the founder of Cross Hills, in 1992 and his wife Merle in 2003, their son Rodney and wife Faith own and operate this multifaceted business. Their son Scott is also very involved and is responsible for many of the days to day activities at Cross Hills. Angela, Scott's wife, is the latest member to join the family team and is assisting with the construction of the new website.

Cross Hills Gardens Country Fair.  We have a fantastic selection of stallholders to showcase their wonderful wares. As our fair grows each year in scale and reputation we will endeavour to keep the same high standard and variety.

All buildings on Cross Hills have been constructed from cypresses macrocarpa timber is grown on the property. The timber in the Garden Cafe and Plant Centre was milled from trees planted in 1939, grown from seed off one of the specimens in the front car park. Stones from the base of the Ruahine Ranges have been used in the stonework on the front of the Garden Cafe. The same stone has also been used in the retaining walls throughout the gardens.

Gardens Open Every Day September - May 10.30 am to PM (Peak Spring Season October - November) Rhododendrons and azaleas flourish in Kimbolton and provide a dazzling colour display during the months of October and November. Booking is essential for large groups, all bookings are acknowledged.

Adults $10.00 Adults $8.00 for 20 people or more. Children Free. Off-Peak Season Adults $5.00. Our season ticket gives you entrance to the garden for as many visits as you can fit in right through to the end of May. These are fully transferable so you can pass it on to someone else to use. Give one as a great gift to garden lovers or those friends or family members who appreciate regular walks in the fresh country air! Get yours from the Garden Cafe or Office. Only $17.00 each or $30.00 for two.