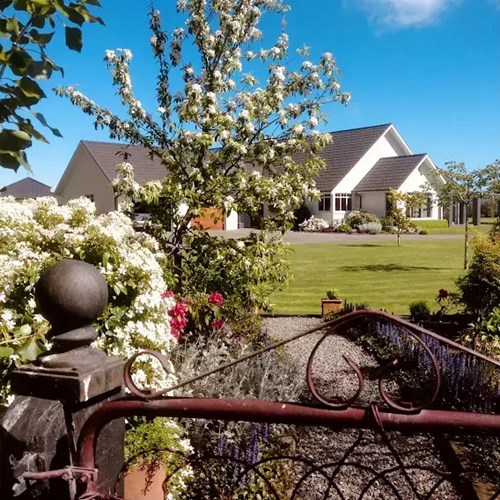 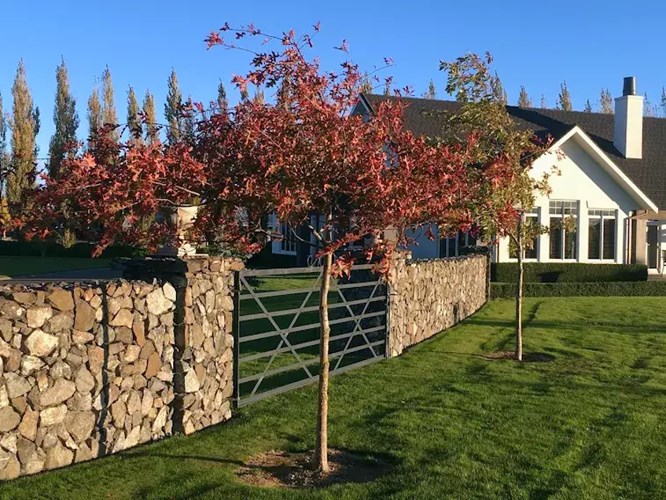 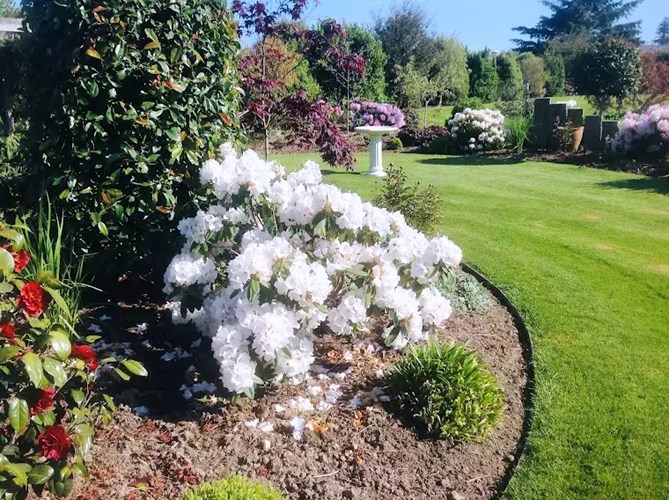 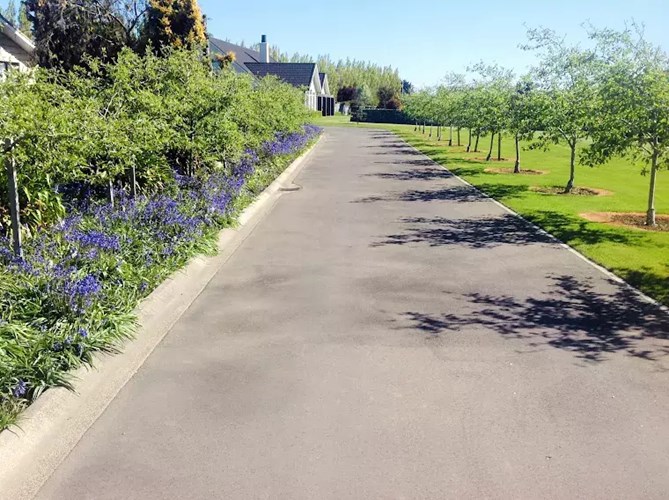 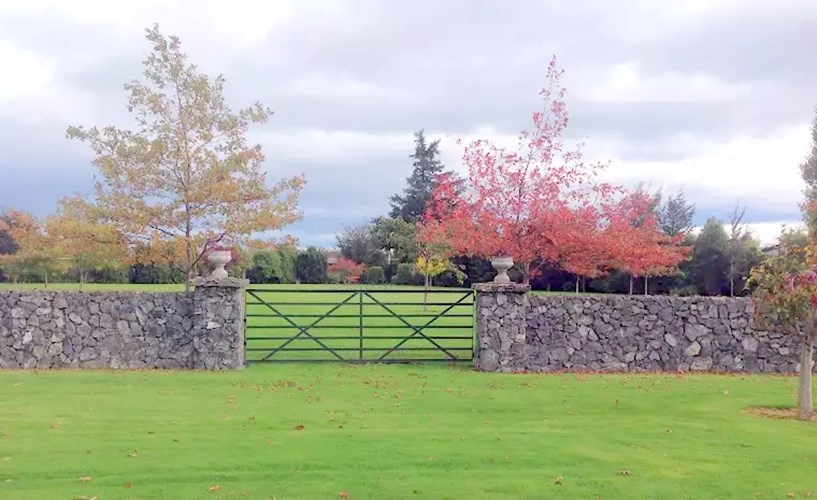 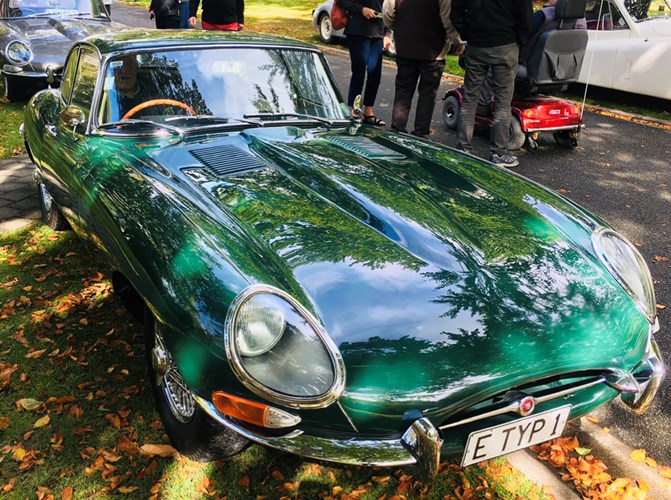 La Marque was established by Lyall and Lenore Bailey in 2008, on a 2-acre parcel of bare land that was originally part of a stock sale yards complex close to the centre of the Winton township.

Lenore became interested in gardening around 30 years ago and established a significant garden on their farm in Otapiri which was open to the public. This retirement opportunity gave both her and Lyall a chance to create a new landscape from a blank canvas. They were fortunate to relocate many established rhododendrons to the new property. The first part of the development was to create a shelterbelt of mainly native trees around the boundary. These include varieties of beech, Kōwhai and Pittosporums.

Following this, a detailed plan was drawn up by a Landscape Designer and friend. 2009 was mainly taken up with Lyall and Lenore’s house construction however the focus returned to creating the garden with a strong preference for oaks and maples and some flowering cherries in the lawn areas and numerous varieties of rhododendrons and camellias with various other flowering shrubs.
A feature of the garden is the driveway which is bordered with a variety of flowering Malus crab
apples (ioensis Plena) underplanted with Bluebells. This leads you to a large dry stone wall which gives the property enhanced character. Lenore and Lyall look forward to your visit.

Another item of interest is a small collection of early classic cars including a 1908 De Dion, a 1919 Model T Ford, two Jaguar sports cars one of which is a 1963 E Type and a 1980 Mercedes Benz Convertible V8 which are housed proudly in a heritage style shed at the back of the property.

Winton is a rural servicing township with a population of around 2,400 and has the usual range of businesses including hotels cafes and a bakery it also has a very popular walking and cycling track.

The garden is open by appointment, so please call us first. 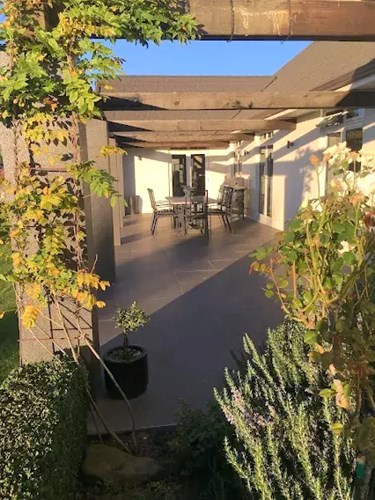 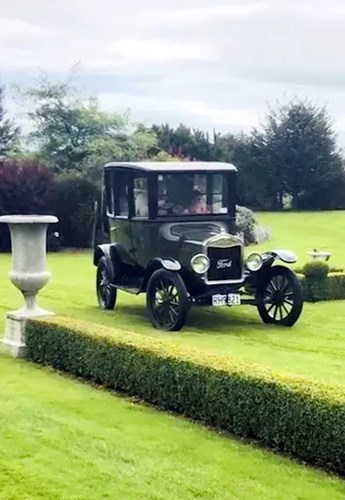