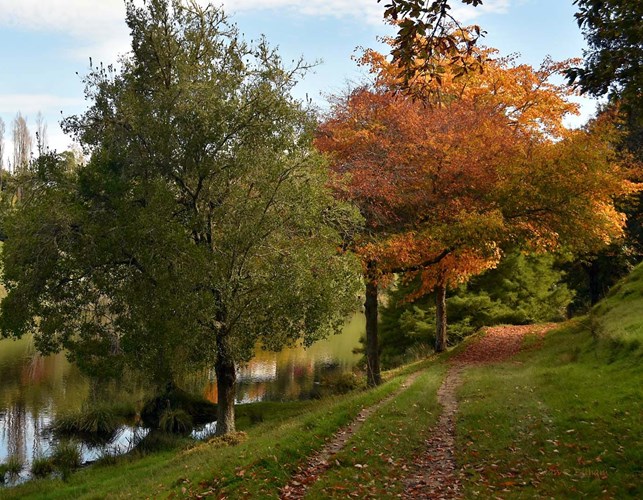 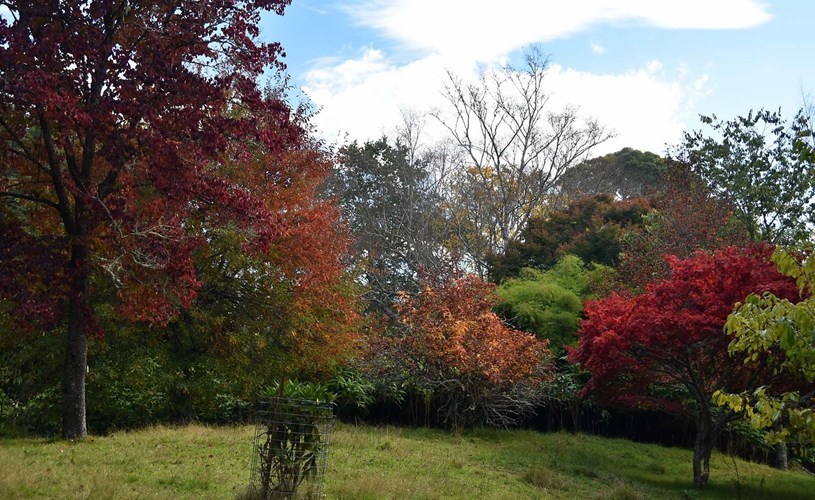 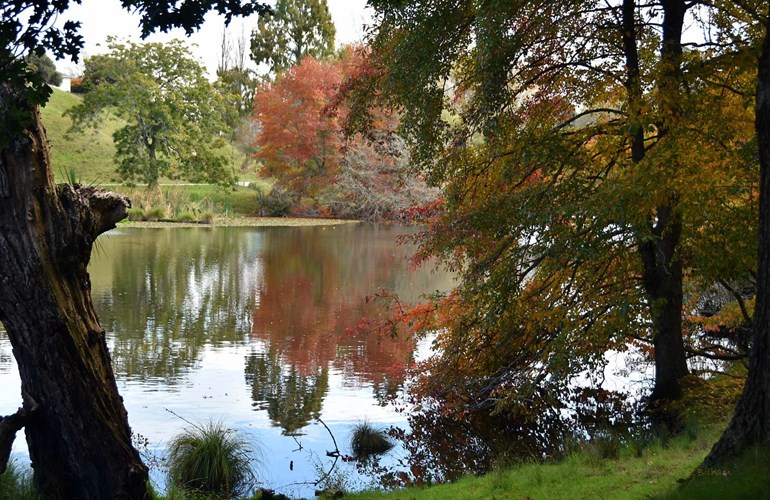 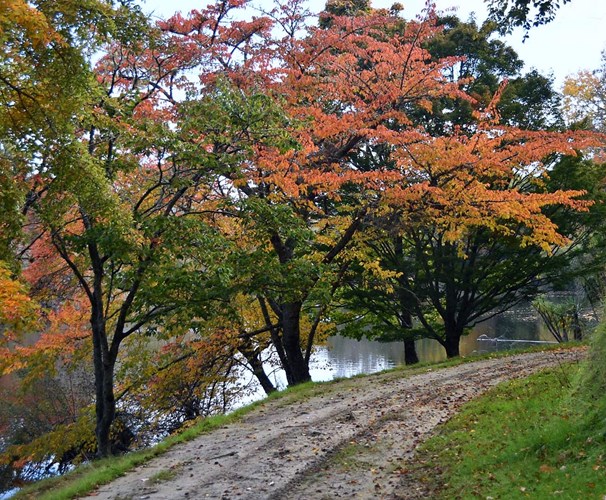 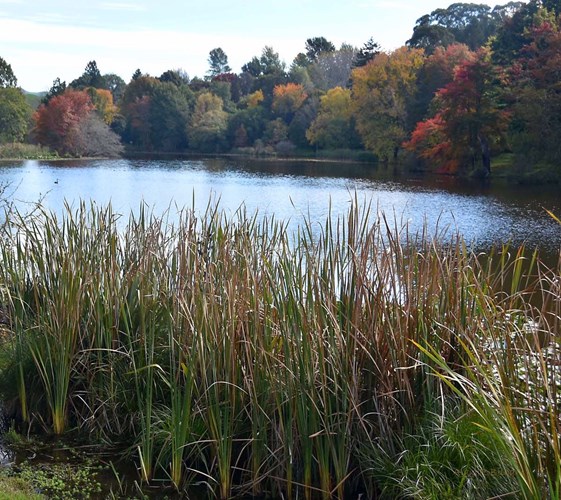 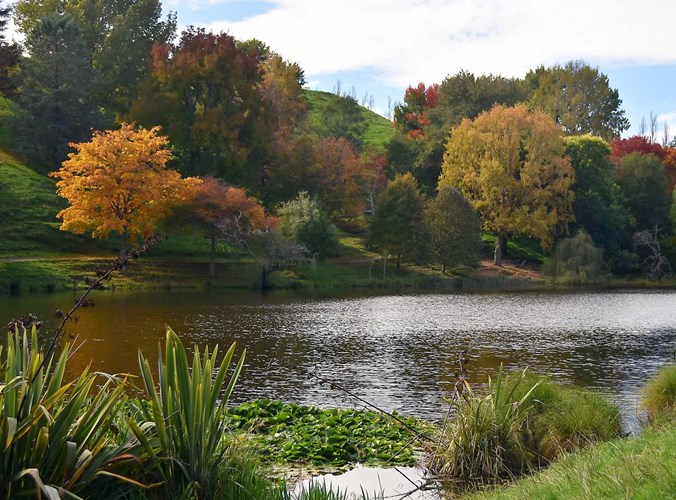 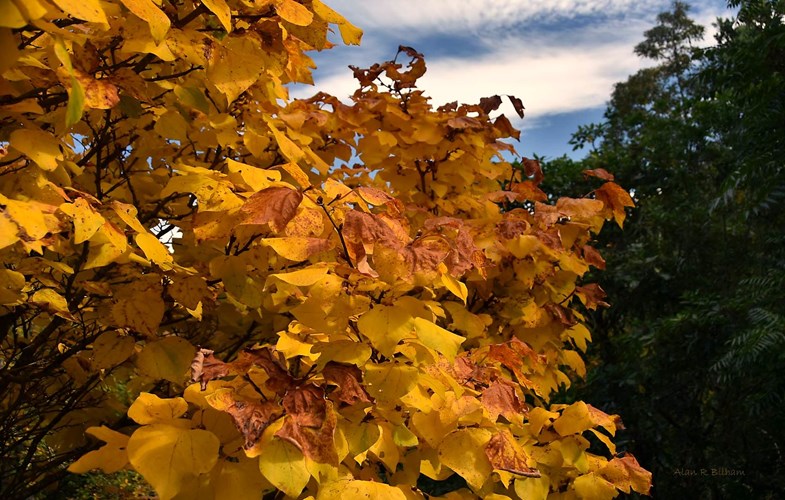 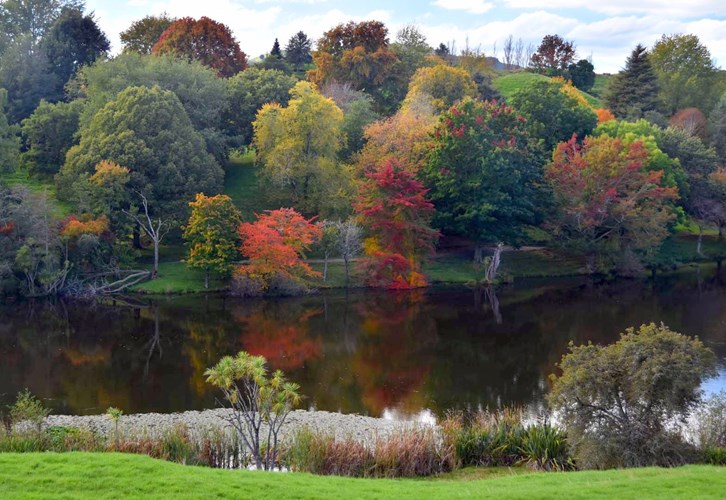 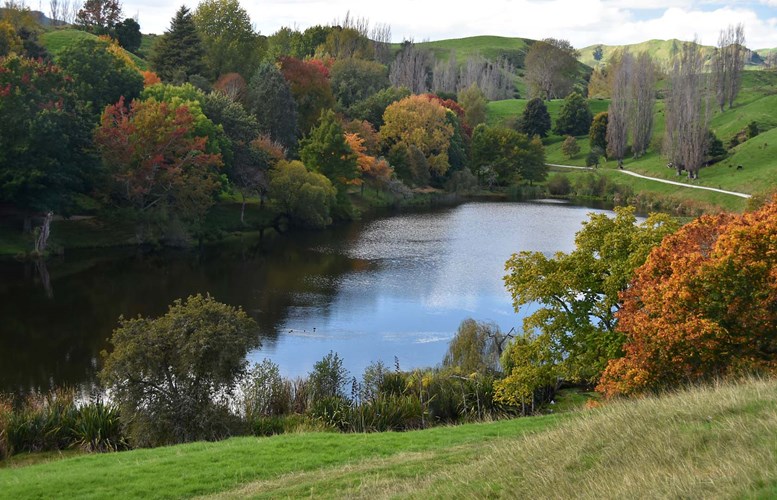 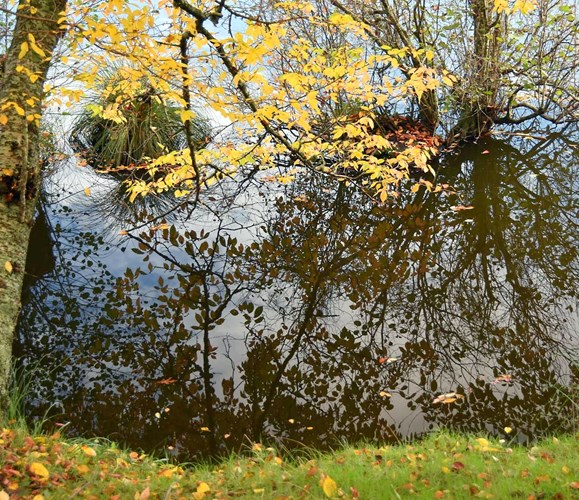 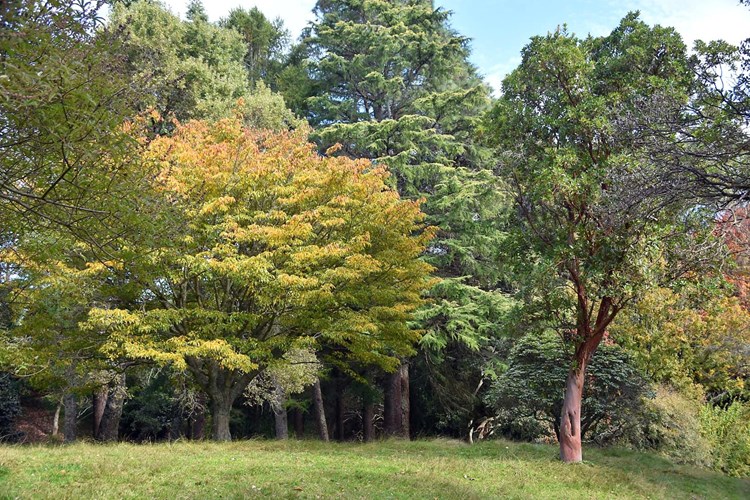 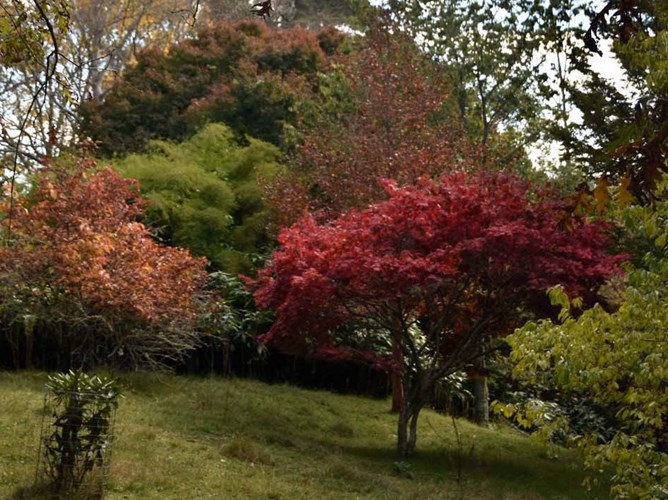 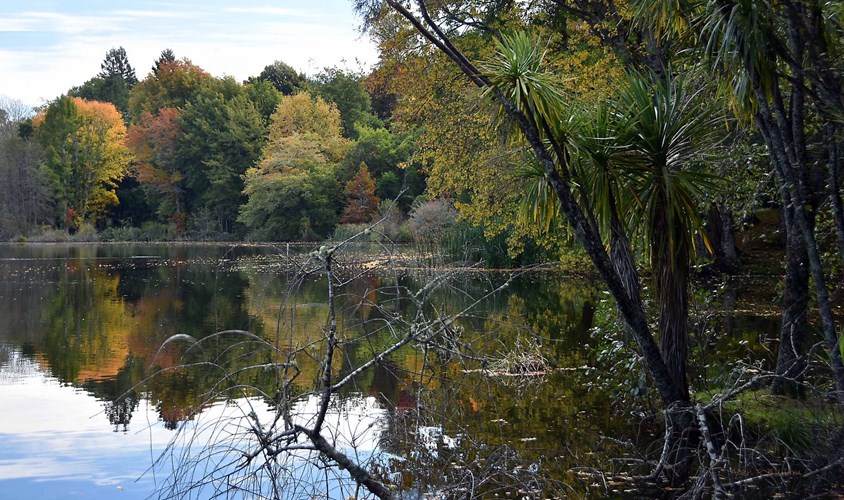 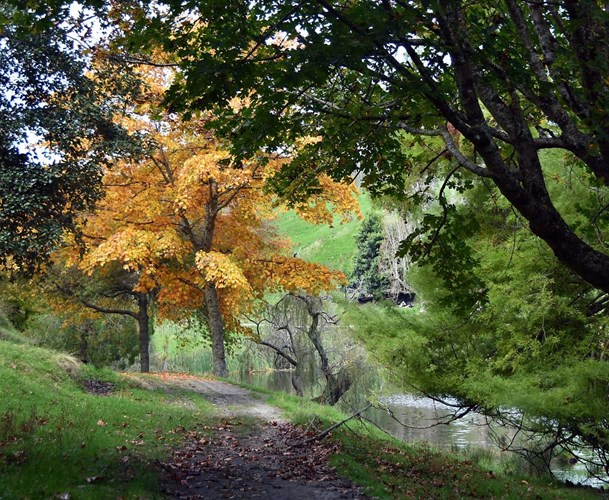 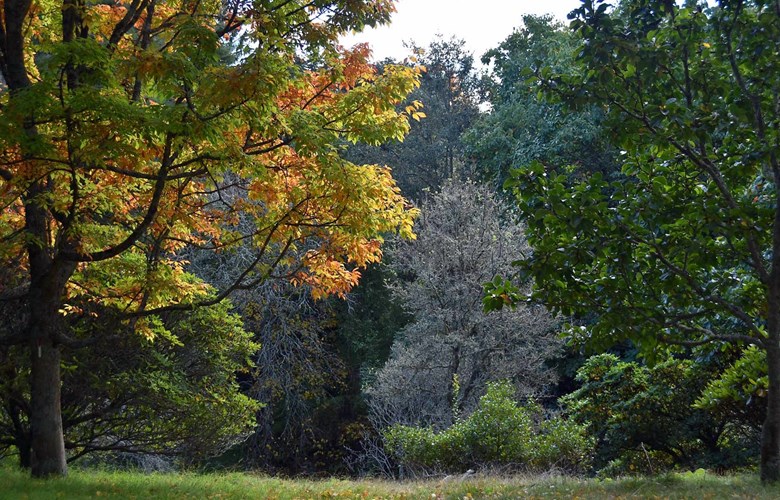 Located in Tiniroto near Gisborne, Hackfalls Arboretum is home to over 3000 species and varieties of oaks, alders, cherries, magnolias, maples and more. The collection of evergreen and semi-evergreen Mexican oak species is considered the largest private collection of oaks in the world.

Four hectares of the original forest together with the arboretum has been protected by a Queen Elizabeth II Trust covenant since 1985.

On the north side of lake Kaikiore, you can find an area with about 50 different azaleas and rhododendrons.

Lady Anne Berry came to live at Hackfalls Arboretum in the early 1990s and made a number of magnificent extensions to the homestead garden. She focused on planting well-growing specimens of many interesting shrubs, plants and cultivars, as well as endemic species including Muehlenbeckia astonii.

The homestead garden is sited on the brow of a hill overlooking a lake and the most spectacular views.

Unusual herbaceous, alpine plants and New Zealand natives are some of the interesting plants found there.

Hackfalls Station was first named Abbotsford by its original owners, the Whyte family, who immigrated to New Zealand from Scotland and acquired the Tiniroto property in 1889. In 1916, the Berry family bought ‘Abbotsford'. Bob Berry was born that same year and grew up to be a farmer, inheriting the property in about 1950. Bob developed a special interest in trees for both their botanical interest and beauty and concentrated on growing oak trees, particularly Mexican oaks. The property's name was changed to Hackfalls in 1984 when Bob's niece Diane Playle and her husband Kevin bought into and ran the stock side of the station. The name Hackfalls was chosen as this was where the original Berry family lived in Yorkshire, England - Hackfall Wood. Bob was then free to concentrate on the arboretum and in 1990 he married Lady Anne Palmer, an English horticulturalist who established Rosemoor Garden in Devon. Anne's expertise proved invaluable at Hackfalls as she extended the existing homestead garden and introduced a variety of new plants. In 1993, Hackfalls Arboretum was made a charitable trust and now has over 3000 rare trees and shrubs growing across 50 hectares.

Hackfalls Arboretum covers about 100 acres, part of a much larger sheep and cattle station. The gardens around the homestead are about half an acre. We cater to large groups, allow 1-2 hours for your visit.

Tiniroto is a charming rural settlement off the beaten track between Gisborne and Wairoa.

Attractions close to Hackfalls Arboretum include:

Trout fishing on the Ruakituri River

Hackfalls Arboretum is home to a variety of stunning walks which are the perfect way for you to explore all the picturesque tree collections, gardens and lakes this beautiful arboretum has to offer.

Lake Walk
Take in all the brilliance of the Scarlet oaks and Azalea garden, not to mention the glassy lakes which make Hackfalls Arboretum so unique.

Karangata Walk
This walk takes in the charming Karangata Lake and mainly comprises oaks, including the Mexican oaks Hackfalls is best known for, and also Sorbus aucuparia.

Bushwalk
This is a short walk through native bush. Keep an eye out for the beautiful New Zealand birdlife that calls this walk home.

9-5 all year by appointment only