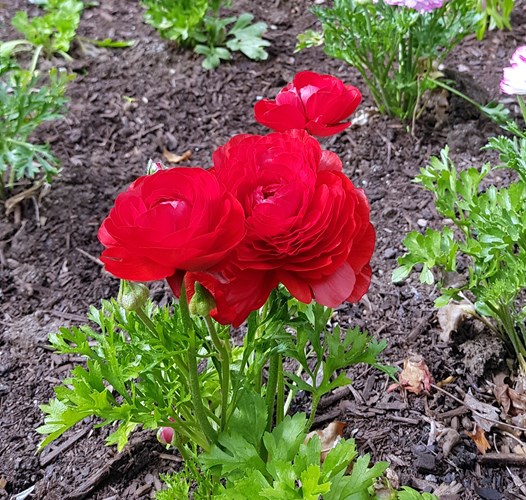 Highwic was home to the Buckland family and their descendants for over 116 years before being sold to Auckland City Council and New Zealand Historic Places Trust (now Heritage New Zealand Pouhere Taonga) in 1978. The property was opened to the public in 1981. Highwic is scheduled in the Auckland City Isthmus District Plan as Category A heritage item and is registered as a Category One Historic Place by Heritage New Zealand Pouhere Taonga.

It is unclear who was responsible for the gardens from the 1860s through until the early 1900s. It is most likely that Alfred and Matilda (Alfred’s second wife) oversaw the development of the gardens which were probably tended by a live-in groundskeeper during this time.

Photographs taken in the 1860s show the house surrounded by scrubby vegetation and very few trees. By the 1880s there had been considerable development. Conifers, laurel, lilly-pilly and privet lined the driveway and two large Norfolk Island pines bordered the front façade of the house. In the late 1880s, a tennis court and croquet lawn were installed to the north of the house. By the late 1880s or 1890s a tall and neatly clipped Lawson Cypress hedge was established along the boundaries on Mortimer Pass and Gillies Avenue. From the early 1900s until 1936, Highwic’s gardens were cared for by two of Alfred’s daughters – Phoebe and Maude. They were assisted by a number of gardeners including Mr Speary, who lived in a house attached to the kitchen garden.

Mr Speary began working at Highwic in the 1920s and only retired when the lower paddocks were sold in 1937. Photographs of Mr Speary’s flower garden show considerable sophistication and he was well-known throughout Auckland for his sweet peas.

The Roy family, who lived at Highwic from 1953 until 1978, streamlined the garden to reduce the workload. During their time at Highwic, they employed Mr Ruff as a groundskeeper. When Highwic was sold in 1978, the gardens were looked after by Auckland City Council’s Parks and Reserves Department. By 1981 the council had instituted a grant to cover day to day gardening; however, the council retained responsibility for major maintenance and tree surgery. For over a decade, the garden was managed by the live-in curator who introduced a number of historically unprecedented elements such as a herb garden in the orchard and flower beds alongside the marquee which was erected on the Tennis Lawn in summer. These introduced elements were mostly removed in the 1990s when a contract gardener was employed. Today, the garden is looked after by council contractors, a contract gardener and a dedicated group of volunteers.

Alfred and Eliza Buckland originally purchased five acres and one rood (2 hectares) for their family home in Newmarket. These five acres were divided into two distinct areas by a steep escarpment. The lower flat area to the east was divided into a kitchen garden and larger paddock. The main house, stables, Billiard House, fernery and gardens are situated on top of a low volcanic crag. The lower paddocks were sold in 1937, reducing the site to two acres (1.116 hectares). Approximately one hour is recommended to explore the house and gardens.

Highwic offers many different options for wedding ceremonies, wedding receptions or both. Our extensive tennis lawn can accommodate a marquee for up to 200 while our croquet lawn is often used for ceremonies of up to 200 people. Meanwhile, our two indoor spaces, the Ballroom and the Billiard House are suitable for 90 guests standing for a ceremony or 50 seated for your reception.

Situated adjacent to the main house, the Billiard House was built in 1862 and was originally used as a library and study by Alfred Buckland. Now, it is the picture-perfect meeting space you have been looking for!

Highwic offers many different options for special occasions. Our vast sweeping tennis lawn can accommodate a marquee for up to 200 while our croquet lawn can be used as space for guests to play lawn games or relax on picnic rugs.

Highwic has been used as a location for feature film, and TV drama productions screened around the world. Large wood-panelled rooms offer opportunities for a period or character setting or can be dressed for a more contemporary look. The two hectares of grounds have both open spaces, areas of mature trees, garden beds and lawn with plenty of room to move.

Highwic is also available for private photography for weddings or other special occasions.

Highwic is open Wednesday through Sunday, 10.30 am to 4.30 pm or by appointment. Gates are locked outside of opening hours.

Entry to the garden is free; however for large groups visiting the gardens only a koha is appreciated. Entry to the house is $10 per adult. Free for accompanied children (under 18), Heritage New Zealand Pouhere Taonga members and affiliated organisations. Please understand that surcharges may apply at times of special events. Discounted rate available for pre-booked community groups. Please contact Highwic at highwicfunctions@heritage.org.nz or phone 09 524 5729 to make group bookings.

Highwic is a short walk up Mortimer Pass from bus stops outside the 277 shopping complex in Newmarket and a ten minute walk from the Newmarket train Station. Take a Link Bus from the CBD, or a train from Britomart. Highwic has two entrances - the recommended vehicle entry is from Mortimer Pass which runs one way from Gillies Avenue down to Broadway, Newmarket. The Gillies Avenue entrance is directly opposite the Gillies Avenue motorway off ramp. 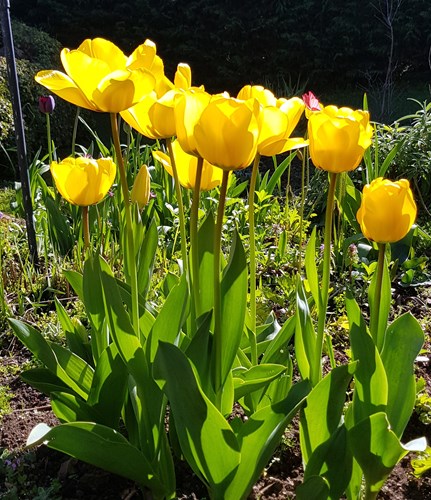 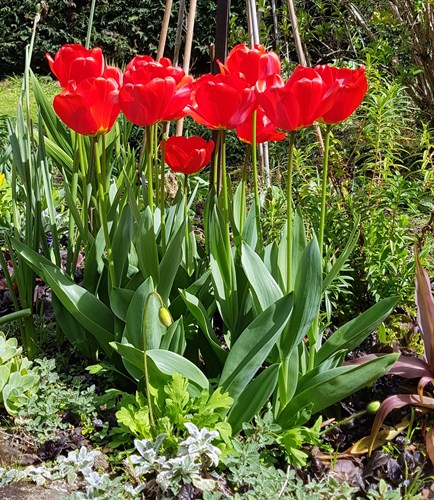