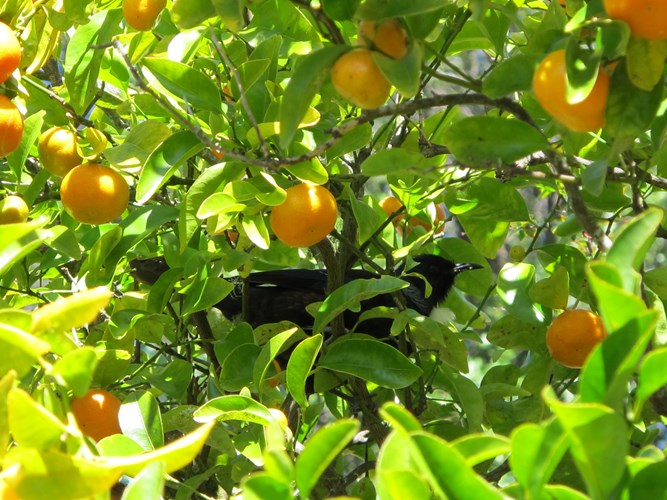 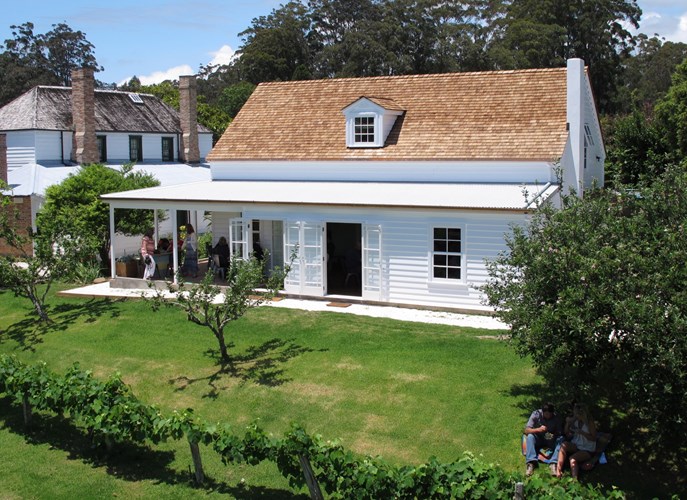 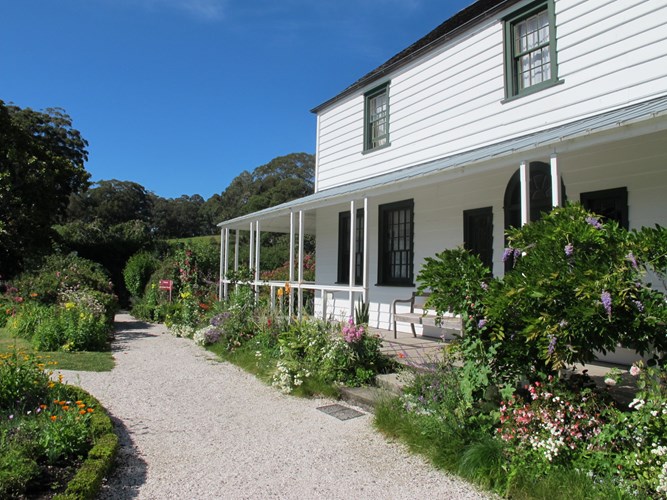 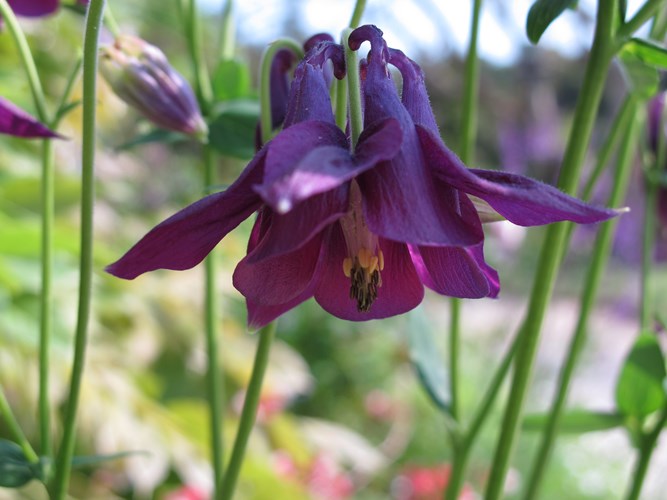 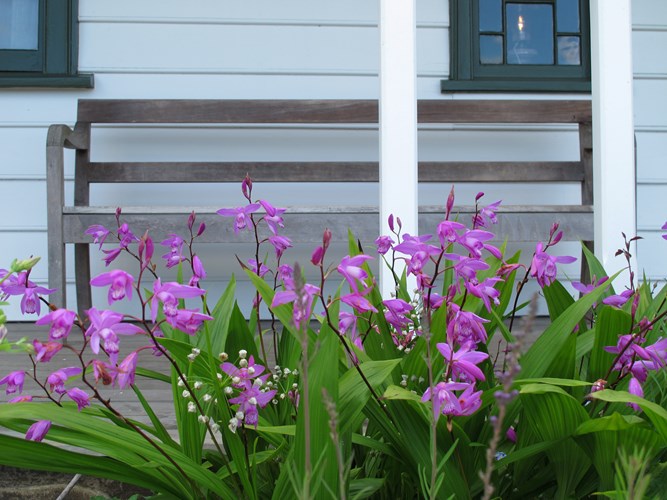 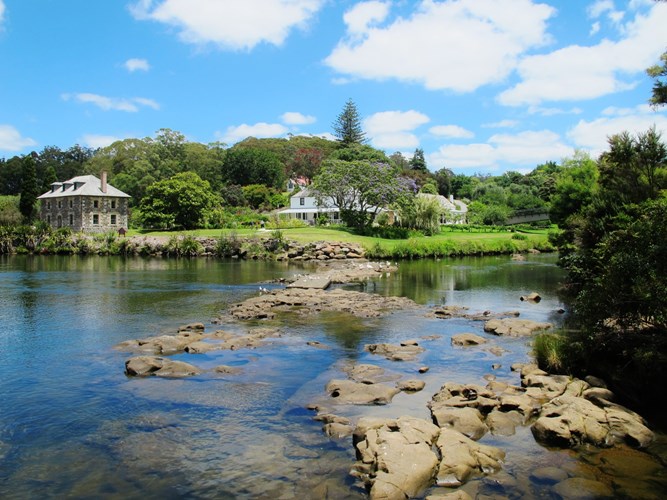 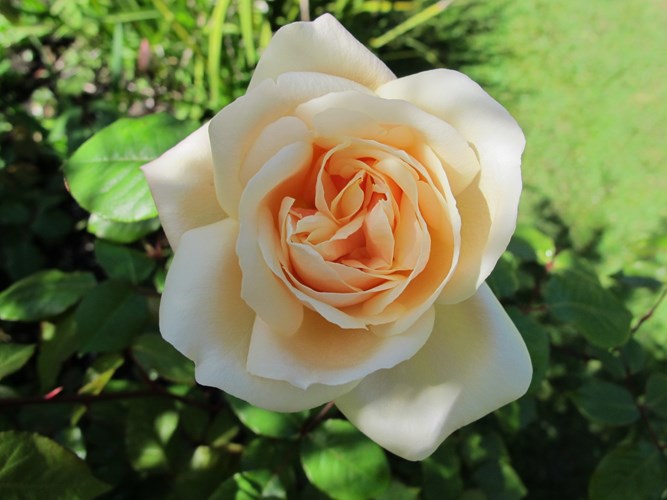 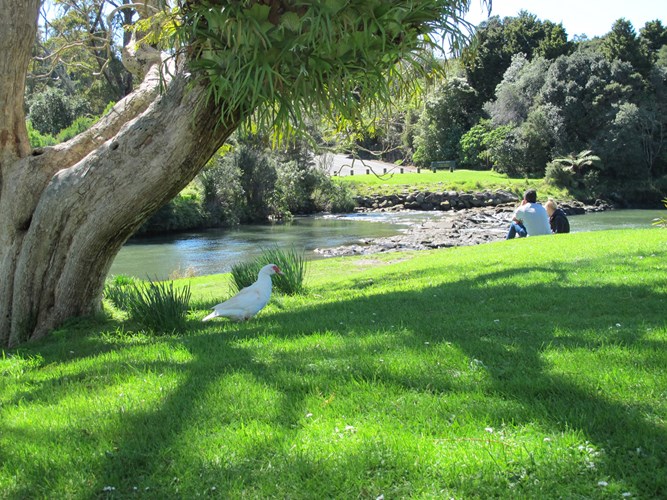 Enjoy the beautiful surrounds featuring an array of heritage roses, a riverbank orchard, and English ‘cottage garden’ flowerbeds that encircle New Zealand’s oldest building, Kemp House, and soften the convict hewn sandstone and local basalt that was used to build the Stone Store. Magnificent specimen trees of Magnolia grandiflora, Jacaranda and Pohutukawa frame the buildings and provide welcome patches of shade on lawns that run down to the river.

Continuously cultivated for nearly 200 years New Zealand’s oldest European garden has been altered over time by circumstance and fashion; now the gardens’ layers of history are revealed as you explore the grounds. Discover millstones from the 1820s, a 100-year-old Mulberry tree, and a well-kept gorse hedge, just some of the surprising elements to this site.

Maori gardens were lying fallow and covered in fern when missionaries arrived in 1819 to break up the ground for a new mission settlement at Kerikeri. Overseen by Ngapuhi chief Hongi Hika, from his Pa Kororipo, across the water, the fledgling settlement came to rely heavily on the gardens as a vital source of food when the missionaries refused to trade in guns with Hongi for pigs and potatoes.

Using seed and rootstock brought with them from England, the missionaries planted extensive cereal crops, hundreds of fruit trees, and even a ‘Pleasure Garden’, complete with flowers and a seat. These gardens represented the beliefs, heritage and connection with the land the missionaries had left behind and their connection to the new land that was now their home.

The vast gardens were established primarily by the Rev. John Butler, New Zealand’s first ordained minister, who had served a gardening apprenticeship in his youth. They were worked with the help of Maori labour, paid with axes, blankets or shirts. Butler did not reap the ongoing rewards of his gardens when he returned to England in 1823, leaving them to the care of other missionary families. In 1832 James and Charlotte Kemp took up residence in what became known as Kemp House, as it became a private family home with the closure of the Mission Station in 1848.

From this time the gardens were cared for by a Maori gardener, Tutu, who worked for three generations of the Kemp family. The twentieth century saw little change, although the gardens were considerably smaller when Ernest Kemp gifted them and the house to the Historic Places Trust (now Heritage New Zealand Pouhere Taonga), in 1974. Today Heritage New Zealand cares for and maintains these gardens, preserving them for future generations to enjoy.

Entry to the garden is free. Guided tour of Kemp House and entry to the Stone Store museum is $10 per adult. Free for accompanied children, Heritage New Zealand members and affiliated organisations.

Parking: DOC Car park at the end of Landing Rd. Pedestrian access via the footbridge. Mobility Parking: At the end of Kerikeri Road, in-front of the Stone Store. 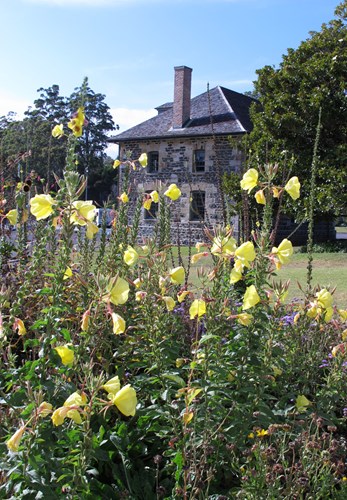